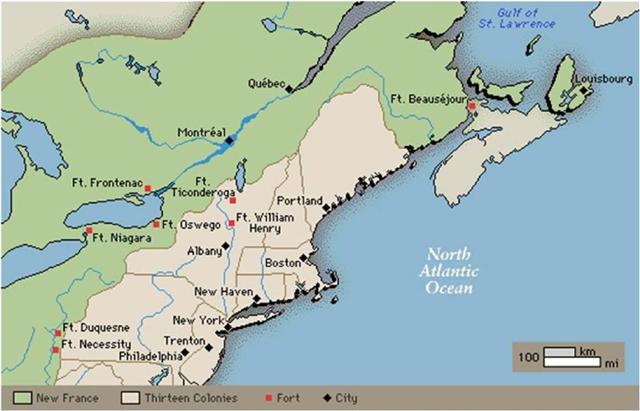 The last two pages of this are espescially relevant to this page.

You are to observe Good Order. ORDERS TO ORDINARY KEEPERS, 85 ON CAPTAIN

You are hereby Ordered and strictly Required, to make proper provisions of meat, Bread, &c. for Sixty Men one day: they will be at your House on the Day of October, on their March to Fort Cumberland: and I will see you paid a reasonable Allowance.

From hence I set out on the 7th to Williamsburg; and from Todds Ordinary...continued my journey to Colonel Baylors, when I was over taken by an Express sent from Colonel Stephen, informing, that a Body of Indians had fallen on the Inhabitants, killed many of them, destroyed and Burnt several of their Houses.


Sir: You are with your party under command, to proceed up the new road to Fort Cumberland, as far as Back Creek: when you come there, you must take down these waters, and scour the woods down the Creek, until you come to Potomac River; detaching small reconnoitring parties into the Mountains.

You are to use all possible precaution in your Search; and above all things, to guard against a Surprize.

You are to endeavour to procure persons acquainted with those parts, for Guides. When you, arrive at Potomack, you are to take down the river to Conogochieg; where you are to draw provisions for your Party, sufficient to bring them back to this place; where you are to proceed with the utmost expedition, after finishing the Route above ordered.

To CAPTAIN HENRY WOODWARD Winchester, May 5, 1756.

Sir: I was not a little surprized to hear of the misbehaviour of your party last night at Jesse Pugh's. He has been with me this morning, and complained that they killed his Fowls, pulled down one of his Houses for firewood; turned the Horses into his meadow and corn; destroyed them and his Fences.

As I should imagine that your sense would direct you better, were it not absolutely contradicted by an express order, which I found it necessary to give last October, when you was present.

I can not credit the Report; but only send this in order that you may be particularly careful for the future: as you may depend I shall call you to account, for any irregularities that are committed by your party.

If they are guilty of such misbehaviour it entirely perverts the design they were sent upon; as they are intended to relieve, and not add to the distresses of the people.

I desire you will shew this to Captain Dalton; to let him know what complaints are made. I have sent Orders to Captain Stewart to stop you at Conogochieg, until the Waggons arrive there for Provisions. I am &c.

Sir: You are ordered, immediately upon receipt hereof, to march with your own company (which by a late regulation, has the one that was Capt. Bronaughs added to it) to the plantation of Captn. Dickenson on the cow-pasture; and to pursue the following rout, vizt. First you are to go up the south fork; thence to the head of the cow-pasture river, and thence down the same to Dickensons; where you are to halt 'till joined by Major Lewis, and the Draughts sent by him to strengthen your company; or till you receive Orders from the Major, what to do, if he shou'd not be there himself.

That he may have timely notice of your coming to Dickensons; you are to despatch an Express to him at Augusta Courthouse, so soon as you begin your march. I expect you will make but little halt at Dickensons, as your place of destination is Vauses, on Roanoake, to relieve the company that is posted there. Not knowing what may intervene at this distance, to render other orders necessary; you are as above, to receive directions from the Major, who is ordered to command the Detachment of the Regim't in that Quarter. And to him you are, till further orders, to apply for instructions in any thing you may require. You are also to send your Returns (agreeably to my General Instructions herewith sent you) to him; who is to send them with his own and Captn. Spotswoods, to me.

As you will receive new Kettles from the public stores (to be delivered you by Maj. Lewis:) I have desired Captn. Waggener to call in all the old ones, pots, &c. which were made use of in yours and Bronaugh's late company; and to send them to this place, and I desire you will be punctual in seeing this done, as well as in seeing that great care is taken of the new kettles.

As the Fort which Captn. Hogg is building, and to which you are now going, has, either thro bad conduct in the Director, idleness in the workmen, or thro' some other cause which I can not comprehend, been of infinitely more expence to the country, and much longer about, than was ever expected. You are required to finish it with the utmost dispatch; and that in any manner, however rough, if it will secure you upon an attack. You are for farther direction referred to the General Instructions herewith delivered you.